NCC training is imparted where by our cadets grow to be disciplined, honest, patriotic, secular, selflessness, discipline, hard work and ways to build confidence and gain leadership qualities. and wedded to the national cause transcending all barriers of caste, creed and language. Interested boys and girls of classes VIII and XI are required to attend Annual Training Camps at selected places. Selected boys and girls are sent for Rock climbing and Advance Leadership courses. NCC is an Integral part of Advaith’s curriculum. Parades are held once a week and may be called further times prior to Independence Day, Republic Day, Sports Day and other school days. All Cadets are given small arms training as part of NCC Activities. 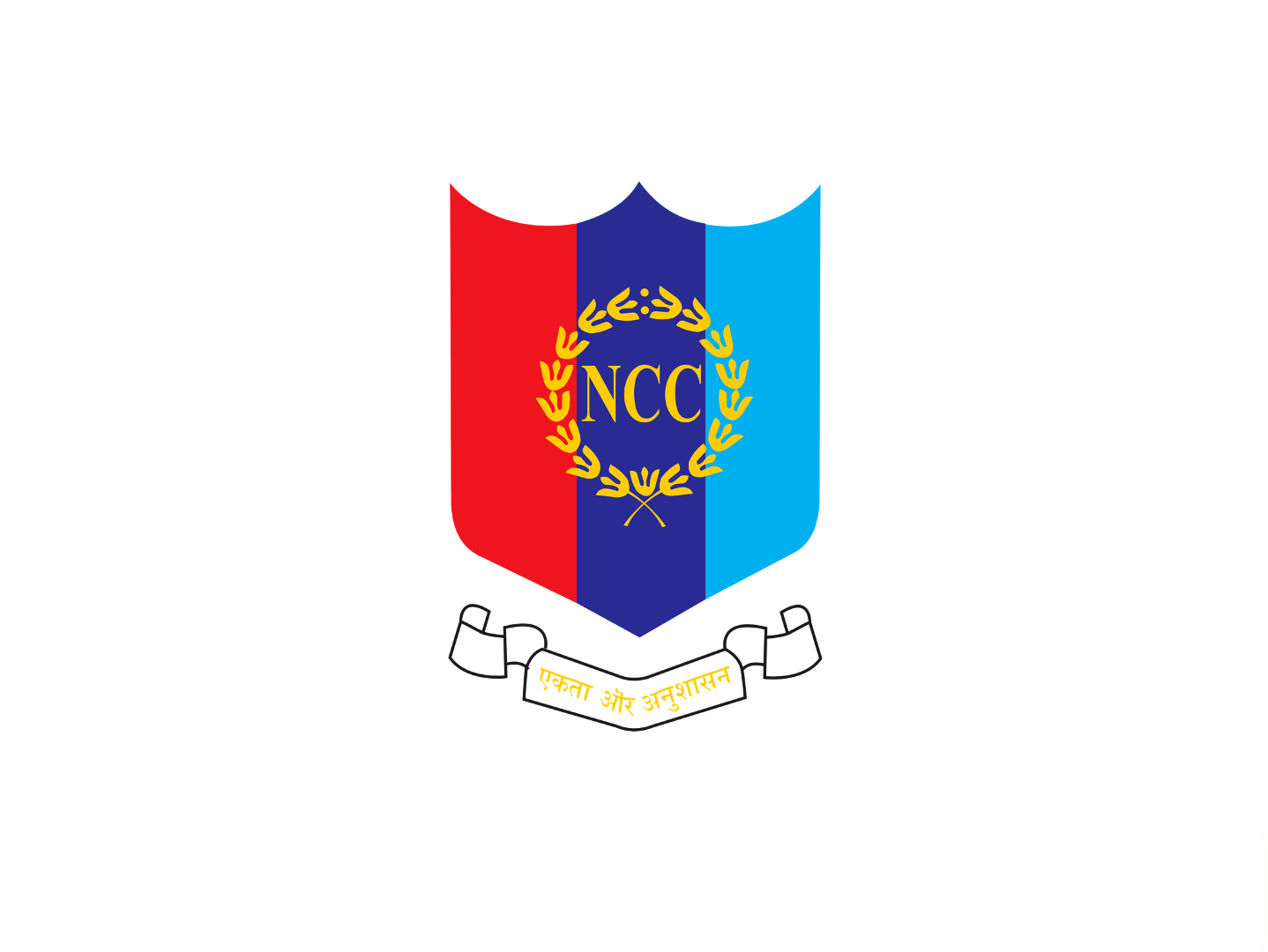 Scouts and Guides is a voluntarily educational movement for teenagers and is open to all without discrimination of gender, caste, race or any religion. The whole idea behind the Scouts, is to contribute to the development of youngsters in gaining their full physical, mental, emotional, social and intellectual as individual human beings, as responsible citizens and as members of their local, national and international communities. Scouts is known as one of the major youth organizations of the world. Scouts team was formed in the 20th Century. The Scouts emblem incorporates a wheel with twenty-four spokes, known as the Ashoka Chakra, taken from the Ashoka pillar at Sarnath, in the green-and-saffron colours of the flag of India. 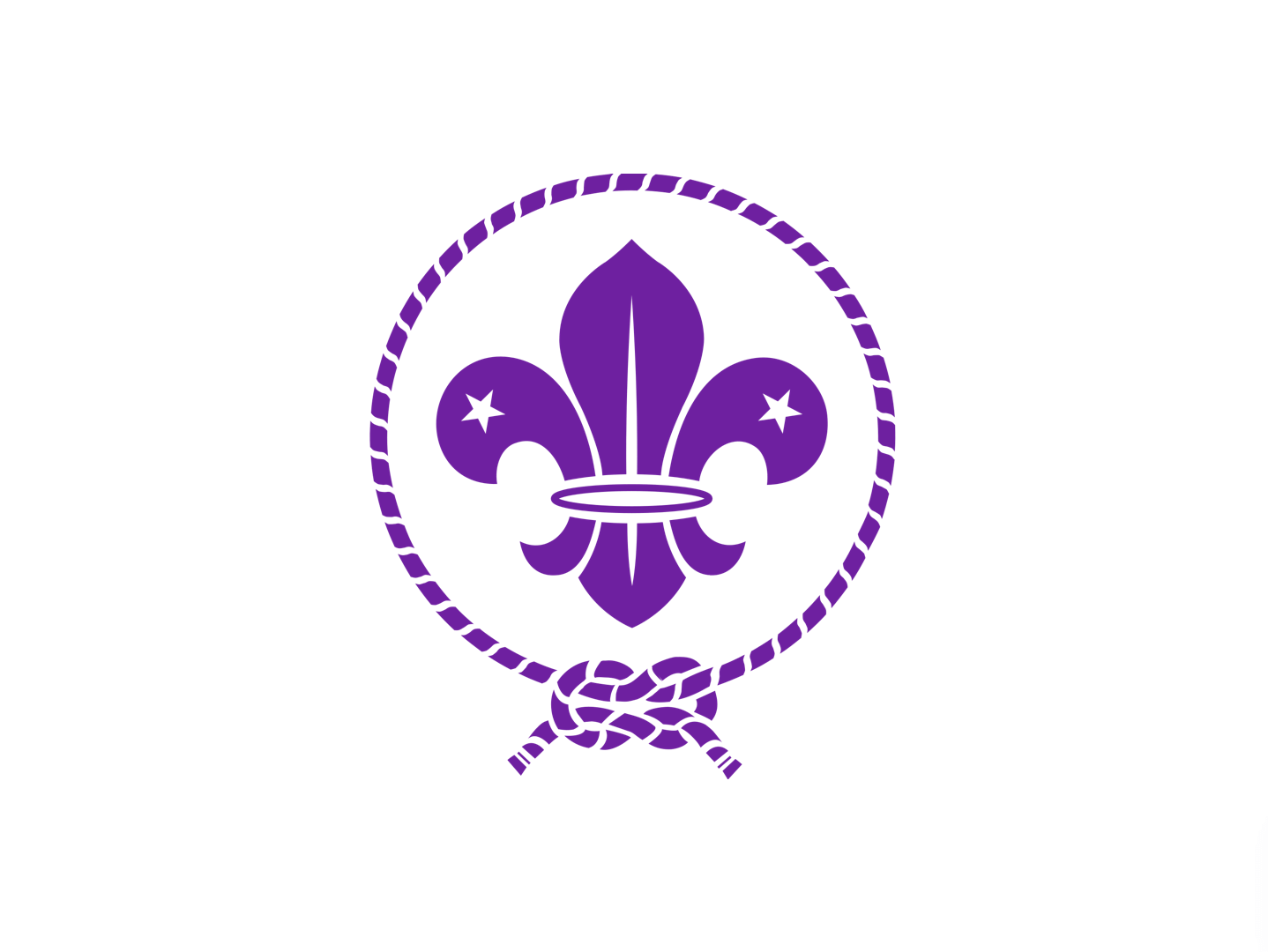 Red Cross integrates character-building, leadership, essential life-saving skills, blood donation knowledge and the local community service in its curriculum, with the Red Cross ethos and service to humanity as a core focus. The cadets hone their skills and widen their knowledge through the specialist programmes and workshops. The cadets are given opportunities to show compassion and develop a strong sense of civic responsibility by participating in community events like planting samplings and serving communities that need them the most. As part of the four uniformed groups in Advaith School in Hosur, Red Cross cadets particularly enjoy hikes, where they show perseverance in completing the distance while cheering and encouraging one another along the way. The cadets showed team spirit and our combined team effort helped each other complete successfully. Cadets are not only taught new skills, they build ‘espirit de corp’. 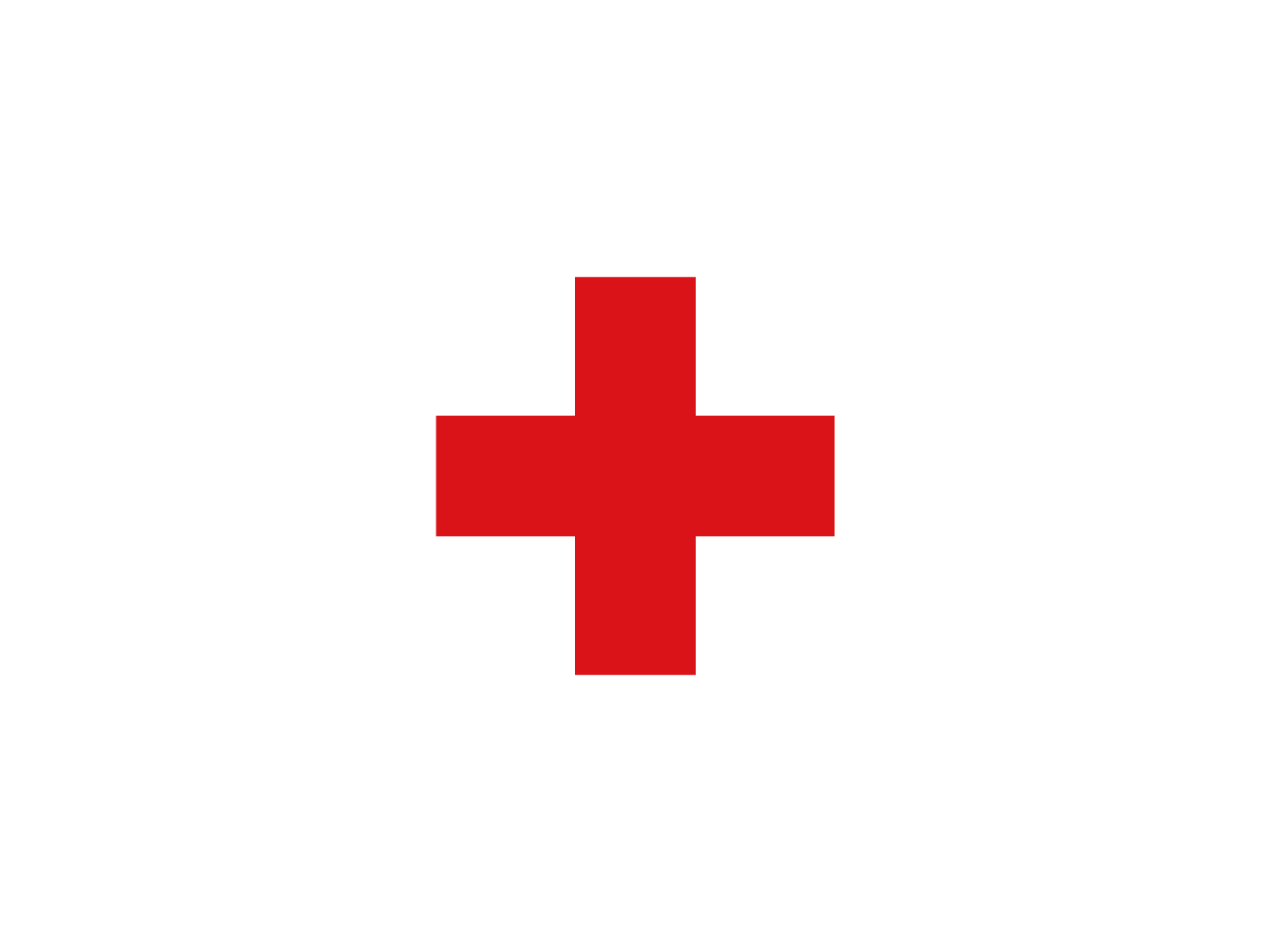 Cadets enjoy performing drills and simulate an emergency evacuation drill to showcase our disaster management readiness. Cadets enjoyed sharing First Aid Knowledge with the rest of the school, setting up booths to demonstrate bandaging techniques as well as life-saving skills in case of an emergency. The activity draws a favourable response from students learning from our cadets. The cadets also put their knowledge of first aid skills to good use during annual school events such as Annual Sports Championship, Inter-School Tournaments, Hosur Corporate Championship and Inter-House Championship.

With continued effort, we will continue to develop cadets who are responsible member to his/her family, community, nation and the world!